🌍 Choose the language with which to navigate the site.

‼️ Is your website already accessible?
Check your score

Hi! Please fill out the fields below👇🏻

You will be contacted shortly by one of our salespeople. We will help you figure out what is the best solution for your business or PA! 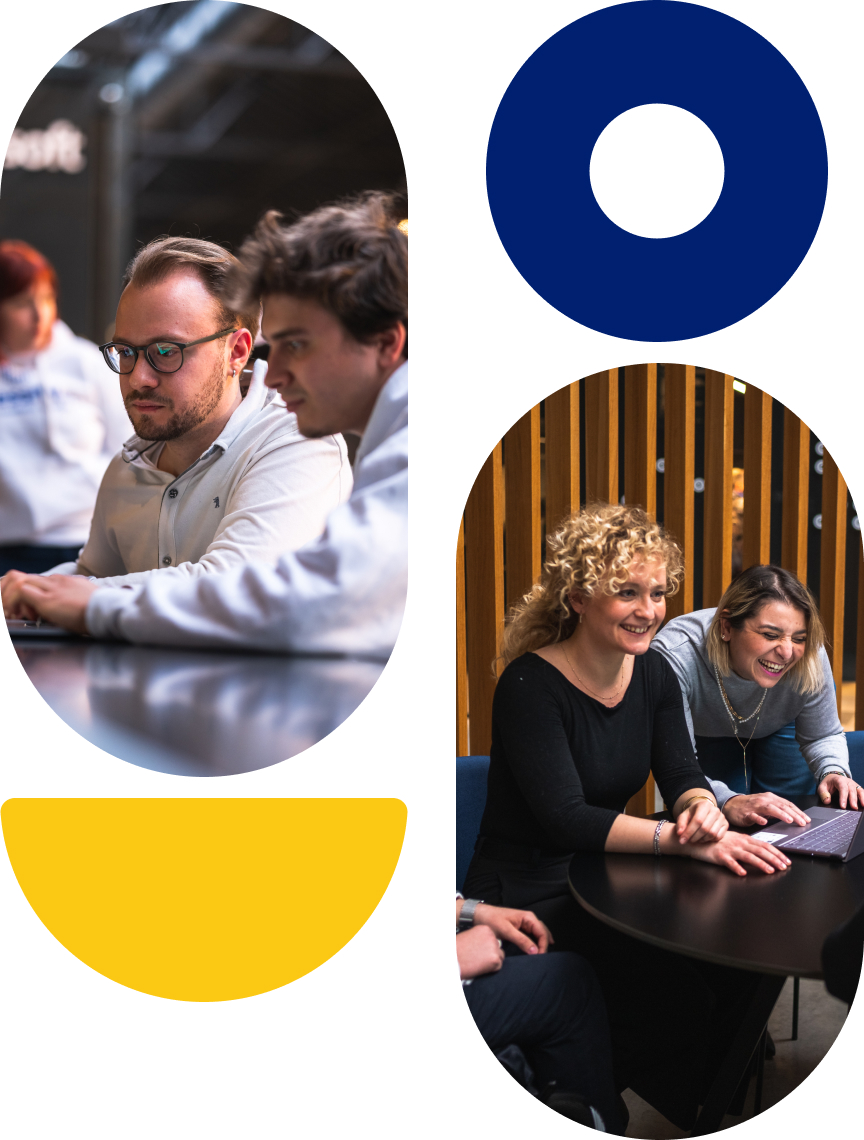 To really understand why WCAG is so important, one needs to know the institution that conceived it. The WCAG were created by the World Wide Web Consortium, known as the W3C. The W3C was founded in October 1994 in the halls of the MIT Computer Laboratory (MIT/LCS), when global Web activity was beginning to increase exponentially. The organization consists of more than 440 members including leaders of companies, nonprofit organizations, universities, government agencies and relevant industries, as well as top scientists in the field.

W3C originally focused on standardizing web protocols so that websites and web tools would be compatible with each other. Each W3C standard is reviewed several times, tested and analyzed before being approved by members. Usually, W3C standards have 3 levels of compliance, from A to AAA.

What are the basic criteria?

WCAG influences legislation and many governments have adopted it as a standard for their web accessibility laws. Read more: https://www.w3.org/TR/WCAG21/
‍

Find out for free if your website's code is accessible and WCAG 2.1 AA compliant Help us improve the web